1.broach The internal broach is used to process the inn […]

1.broach
The internal broach is used to process the inner hole surface of various profiles, and the name of the broach is generally determined by the shape of the processed hole, such as a round hole broach, a four or six square broach, a key slot broach, a spline broach Wait.
The internal broach can also process spiral internal splines and internal gears. The bore diameter that can be processed by the internal broach is usually 10-120mm, and it can be processed to 5-400mm under special circumstances. The slot width of broaching is generally 3-100mm. The length of the hole is generally not more than 3 times the diameter. In special cases Reach 2m.
The external broach is used to process the outer surface of various grills, such as planes, forming surfaces, flutes, complex tenon grooves and tenons in steam turbines to replace these parts, such as milling, planing, grinding, etc., especially suitable for automotive, Surfaces of some parts in mass production such as motorcycles and tractors.
According to the mechanism, broaches can be divided into two types: integral and combined (assembled). The inner broaches of the central specification are made into integral styles, and the inner broaches of large specifications and most of the outer broaches are mostly made of combined styles. .
According to the material of broach tooth, it is divided into high-speed steel broach and cemented carbide broach.
2. thread cutter
Thread cutter is used to process the thread on the surface of the part, it has many forms.
According to the type of thread, accuracy and production batch, different methods and thread cutters can be used to process threads.
According to different processing methods, thread cutters can be divided into two major categories: cutting methods and rolling methods.
Cutting thread cutting tools: thread turning tools, taps, die, thread milling cutters, thread cutting heads with automatic opening and closing.
Rolling tool for thread processing: thread rolling wheel and thread rolling plate. 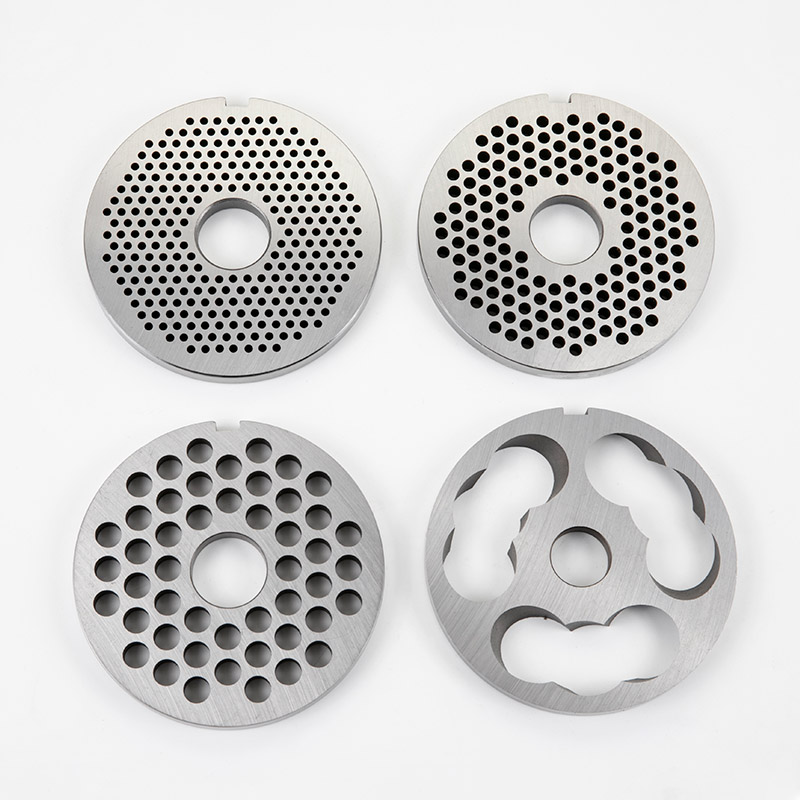 0
Views: 111
PREV: What are the types of milling cutters and their uses
NEXT: Explanation of the structure of CNC machine tools, the materials used and the choice of tools